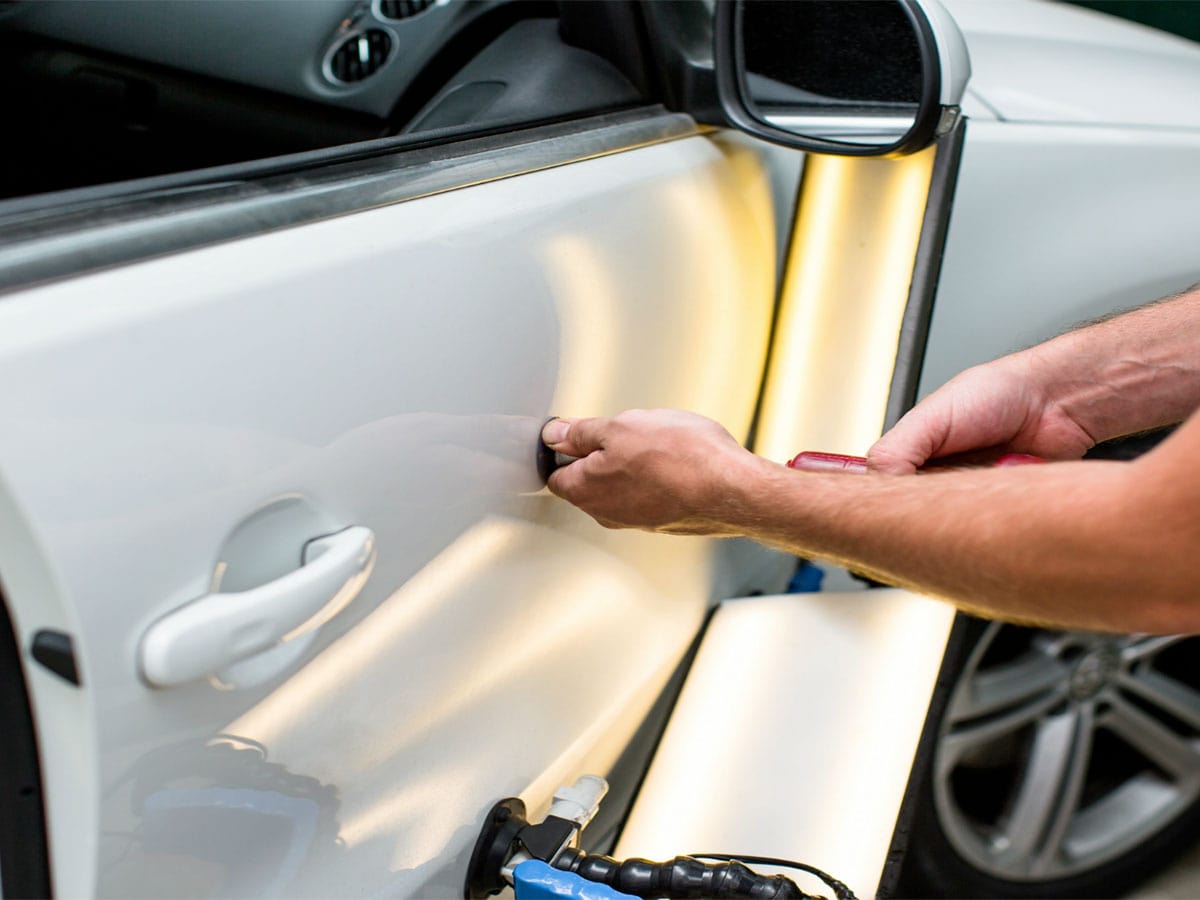 Dents in your vehicle is something that can happen from time to time for a variety of reasons. When the dents are not big, you may find that it will not require a lot of work to get the dents repaired. Since that is the case, you should know more about paintless dent repair and how it will help you get the repairs made to the dents in your car quickly and easily, but also without having to get a glaring paint error.

What Is Paintless Dent Repair?

Now, a common question that a lot of people have is what is a paintless dent repair and why is it nice to have completed. The simple answer is this is a type of repair on your dents that will be done without using any paint to do the work. A key thing to realize is that the ability to do this type of repair does hinge on the amount of damage done to your Chevrolet regarding the damage.

How Does Paintless Dent Repair Work?

What you may not realize is how this type of repair on your dents actually works. The most common method that is used is with suction devices. These are going to be the ones that you would place around the dent area and then pull on the dent using suction. You may have heard about people doing this with the toilet plunger, but you need to realize this is dangerous and if not done properly will actually damage the dent and cost you more money to get fixed.

Getting the dents out of your vehicle should not be a significant issue. However, you may not know where to go if you are in the Omaha, NE, or Council Bluffs, IA area. By seeing the ease of finding Gregg Young Chevrolet of Omaha and talking to several satisfied customers you will see that the paintless dent repair offered in our state of the art facility makes it easier for you to get all the repairs done to your vehicle quickly and easily.