If you’ve been searching for the ideal way to transport your family and all their gear without sacrificing the power and amenities that your busy lifestyle demands, look no further. The 2017 Chevy Suburban brings all of that and more to Indianola and Norwalk families who need capability without compromise. Learn why the Suburban remains one of the most sought-after full-sized SUVs on the market today, then stop into Gregg Young Chevrolet to see how the Suburban fits your family today. 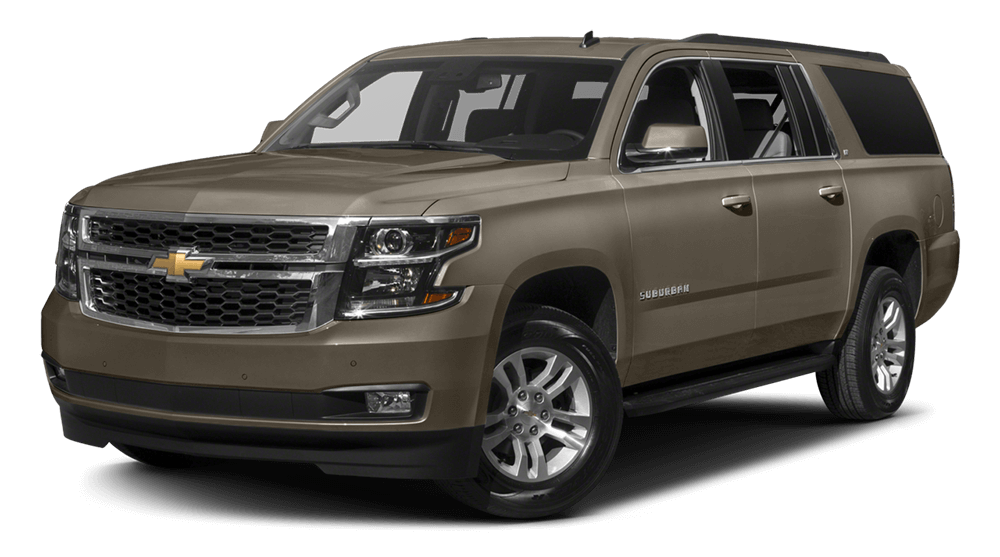 The 2017 Chevy Suburban is offered in three well-equipped trim levels: 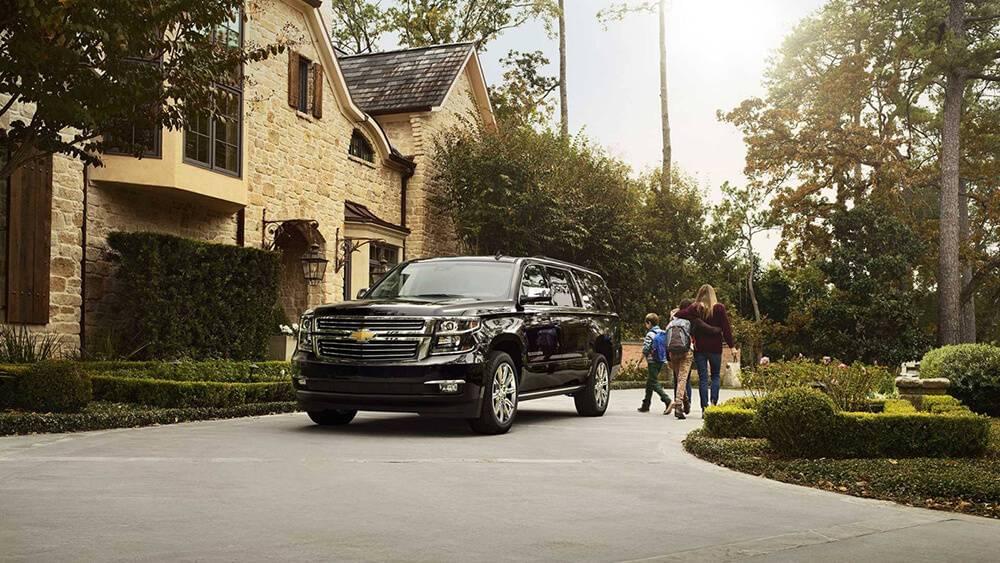 Sleek styling and powerful lines are the hallmarks of the Chevy Suburban, offering drivers both form and function with features like a hands-free power liftgate and power-retractable assist steps for easy loading and unloading of people and gear. The convenient roof rack with available cross-rails offer even more room for luggage and gear up top, while an optional tow package makes it possible to bring the family camper along on the adventure as well. Other amenities like heated exterior power mirrors, power moonroof, and custom wheels add an extra touch of style and practicality to the big SUV. 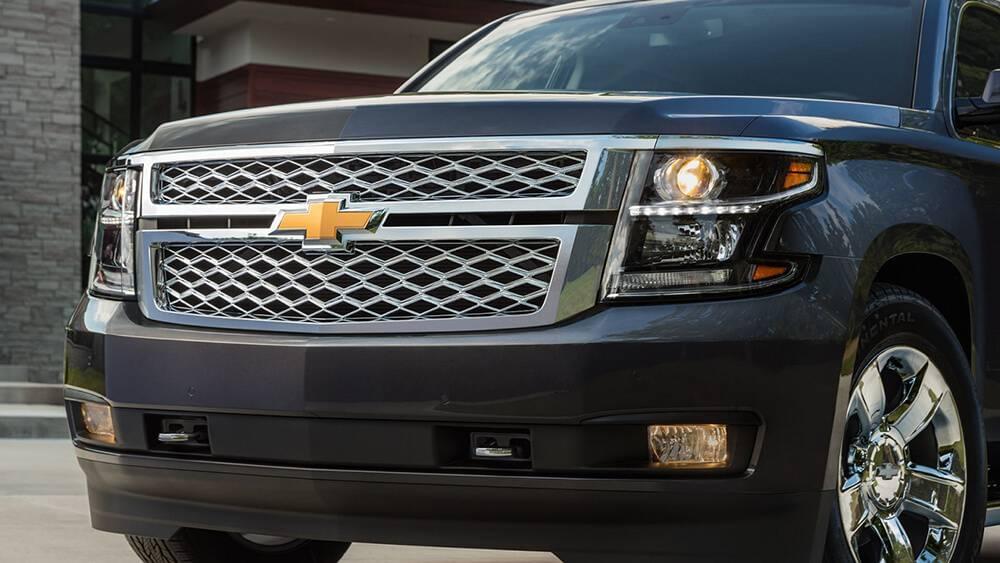 The 2017 Chevy Suburban is powered by a 5.3L EcoTec3 direct-injected V8 powerplant with Variable Valve Timing mated to the electronically controlled 6-speed automatic transmission. This combination provides 355 hp and 383 lb.-ft. of torque and a class-leading fuel efficiency of as much as 23 mpg/highway. Drivers can choose from a 2WD or 4WD drivetrain for up to 8,300 pounds of towing capability. 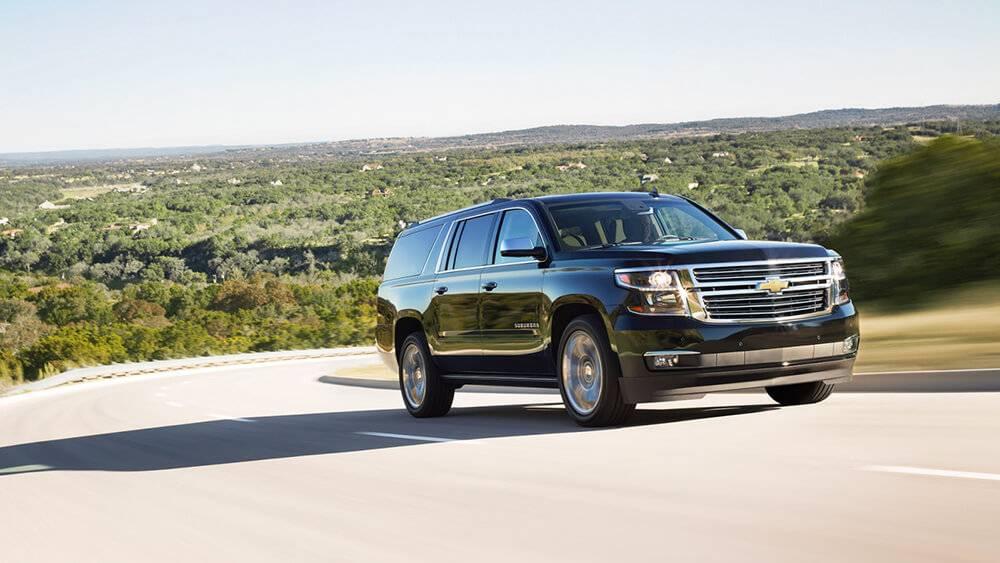 The Interior of the 2017 Chevy Suburban delivers comfort, convenience, technology, and an impressive array of storage options: 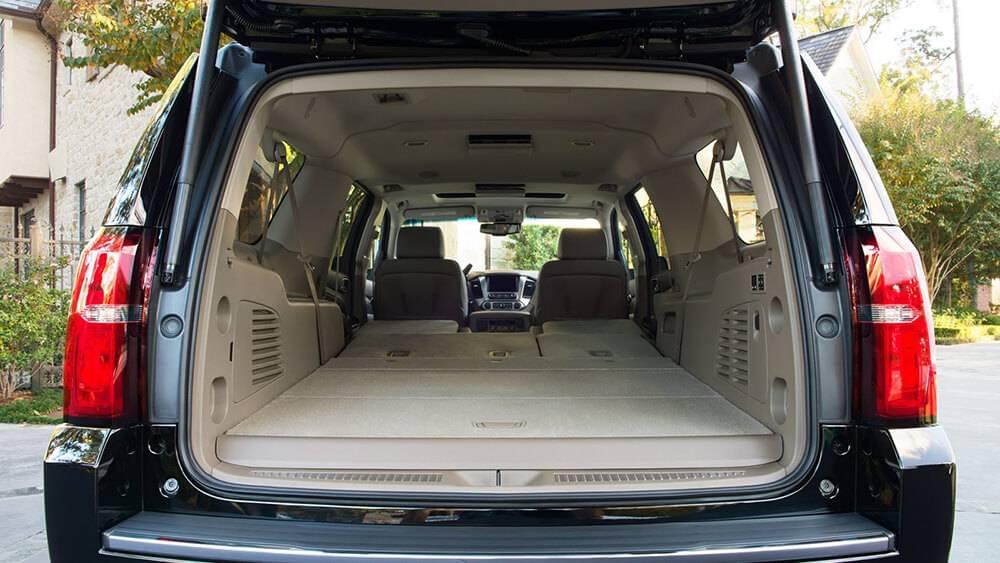 Critics delight in the expansive power of the 2017 Chevy Suburban, and they aren’t afraid to say so:

The 2017 Chevrolet Suburban can get your Indianola and Norwalk family moving; see how today. Contact Gregg Young Chevrolet at 800-951-5257 or visit us at 17750 Burt St. in Omaha, NE to schedule a test-drive.