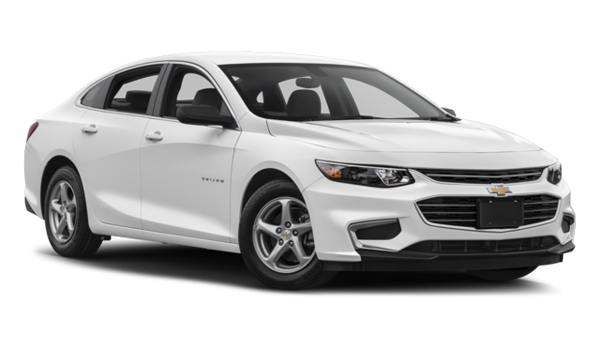 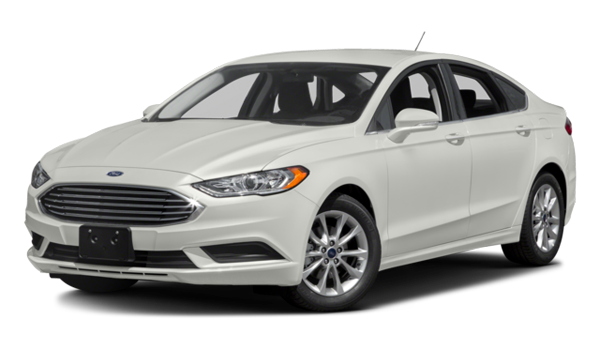 If you’re in the market for a mid-sized sedan, you’ve likely narrowed down your choices to include both the 2017 Chevrolet Malibu and the 2017 Ford Fusion. Both offer seating for five, as well as steering wheel-mounted controls for audio and cruise functions, and both have available AWD for enhanced handling on rough or slippery roads. But take a closer look, and you’ll see that, when compared side-by-side, the 2017 Chevrolet Malibu is a clear winner for drivers throughout Council Bluffs and Omaha. Read on to learn more! 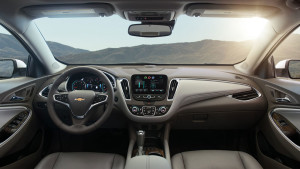 The base models of both the 2017 Chevrolet Malibu and the 2017 Ford Fusion are competitively priced, coming in at $21,680 MSRP for the Malibu L and a slightly higher $22,120 for the Fusion S FWD. Both utilize a 4-cylinder engine, with a turbocharged 1.5L engine under the hood of the Malibu and a 2.0L engine for the Fusion. The turbocharger in the Malibu means its smaller engine puts out roughly the same amount of power as the Fusion’s larger non-turbo 2.0L engine; the Malibu generates 160 hp and 184 lb-ft of torque while the Fusion puts out 175 hp and 175 lb-ft.

So far both vehicles seem quite evenly matched, but not for long! The big benefit of the Malibu’s turbocharged engine lies in its incredible efficiency! The Chevy Malibu gets an EPA-estimated 27 mpg city and 36 mpg highway, saving you and the environment, compared to the 21 mpg city and 32 mpg highway that the Fusion gets.

While both base models are nicely equipped with a host of standard features, sometimes you want to go all-out, and both vehicles offer a well-appointed premium trim level to meet the needs of the most discerning drivers. Here, the Malibu continues to impress with its value, its top-tier 2017 Malibu Premiere coming in at a modest $30,975, compared to the costly $36,740 for the 2017 Ford Fusion Platinum FWD.

Whether you’re road tripping to Kansas City or tooling around Omaha, you want a vehicle that’s as connected as you are. Both the Chevy Malibu and Ford Fusion offer their own infotainment options, Chevy MyLink in the Malibu and Ford’s SYNC in the Fusion. Both can help you find and play your favorite tunes and connect to your smartphone, but Chevy’s MyLink has the upper hand when it comes to ease of use and connectivity.

Let’s start with smartphone integration. Ford’s SYNC gives you access to Siri® Eyes Free, so you can send a message, take a call, or ask for directions. Chevy’s MyLink, however, takes smartphone integration to the next level, letting both Apple and Android users play along. With Apple CarPlay and Android Auto capability, you can seamlessly integrate your smartphone into the MyLink’s beautiful 8-inch touchscreen. Intuitively navigate your favorite apps, just like you would on your iPhone or Droid.

Plus with Chevy’s MyLink, the Malibu lets you turn your car into a Wi-Fi hotspot, keeping your signal strong long after your phone begins to fade and letting you connect up to seven devices to the internet. Ford’s SYNC allows you to use your existing smartphone as a Wi-Fi hotspot inside the Fusion, but that does little to help signal strength or multi-device capability. When you want truly innovative technology and connectivity, the 2017 Chevy Malibu with MyLink gives Omaha drivers everything they’re looking for and more.

It’s easy to see how the 2017 Chevrolet Malibu trounces competition like the 2017 Ford Fusion. Council Bluffs and Omaha drivers wishing to explore the exciting trim levels (including the thrilling Malibu LS) or get behind the wheel of a new Malibu for a test drive are encouraged to contact us today! You can also visit us at Gregg Young Chevrolet; our showroom is located at 17750 Burt St., right here in Omaha, and we’re open Monday through Saturday for your convenience.