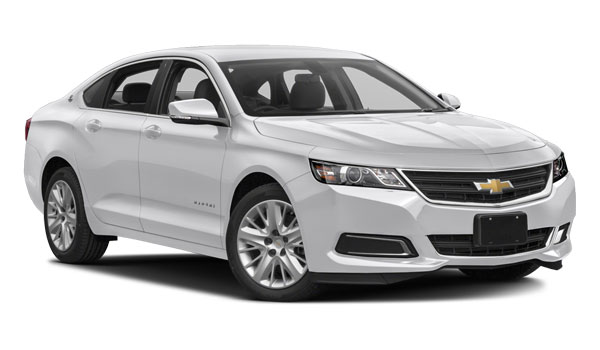 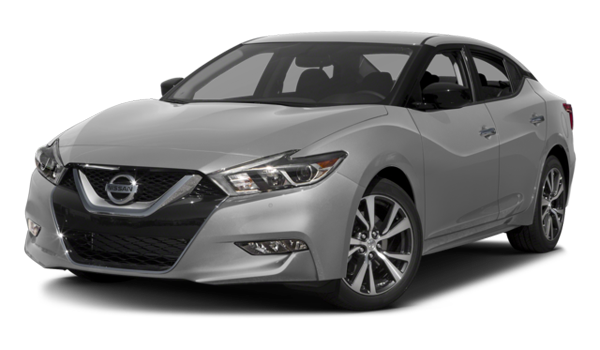 On the hunt for a full-sized family sedan that’s loaded with features? Then the 2017 Chevrolet Impala and the 2017 Nissan Maxima are likely contenders for your shortlist, but how do the two compare? We’ve combed through the stats of both vehicles to find that the 2017 Chevy Impala is a winning choice for Council Bluffs drivers. But just don’t take our word on it! Read through our handy comparison to see all the ways the new Impala shines when compared to the 2017 Maxima.

The base model 2017 Chevrolet Impala LS starts at a modest $27,300 MSRP, which is made even more reasonable when you consider that is more than $5,000 less than the $32,560 MSRP of the 2017 Nissan Maxima. But if you’re paying so much more for the Maxima, it must at least be more powerful, right? Wrong! The Chevy Impala generates 305 hp with its 3.6L V6, while the Maxima comes up short, offering Omaha drivers only 300 hp. Still, there are other factors to consider when choosing a car other than what’s under the hood, though that is important. Let’s look at some of the features inside the cabin and see how these two sedans compare.

Behind the wheel of your vehicle, details that seem small can often have a large impact, which is why we are thrilled with the standard touches, big and small, included on the 2017 Impala. From driver assistance features like Hill Start Assist, which helps to hold the brake and prevent rollback while you switch pedals, to floor mats for a clean and finished look, these are merely a sampling of the features that, while standard on the Impala, would be either an expensive upgrade or altogether unavailable on the 2017 Maxima. And with three front power outlets in the Chevy Impala, you won’t have to choose which device is worthy of being charged first; plug them all in, so they’re ready to go once you arrive! The Maxima only has one power outlet in front, so you’ll need to be sure everything is charged before you head out on your next adventure.

While the 2017 Nissan Maxima is going to cost you more, you’ll be getting more when you choose the 2017 Chevy Impala, and that’s especially true when it comes to cargo and passenger volume. If you want space in the trunk for everyone’s gear, then you’ll love the 18.8 cubic feet of cargo volume in the trunk of the Impala. Choose the Maxima and you’ll only have 14.3 cubic feet of cargo volume at your disposal, not nearly enough for the belongings of five adults, especially if you’re road-tripping over the weekend.

The same is true inside the cabin, too, where the Impala offers a generous 105 cubic feet of passenger volume, compared to only 98.6 cubic feet in the Maxima. You’ll feel the squeeze in areas such as legroom; passengers in the rear seat of the Maxima have only 34.2 inches of legroom, compared to a generous 39.8 inches of rear legroom in the Impala. Gone are the days of needing to call “dibs” on the front passenger seat when you have the generous legroom and interior volume of the 2017 Chevy Impala, where every seat is a good seat!

It’s plain to see that the 2017 Chevrolet Impala swiftly edges out its competitor, the 2017 Nissan Maxima! To arrange a test drive and get behind the wheel so you may experience the 2017 Impala for yourself, get in touch with the helpful staff at Gregg Young Chevrolet. You can reach us by phone at 800-951-5257, or simply stop by our showroom today! We’re conveniently located at 17750 Burt St. in Omaha, NE.